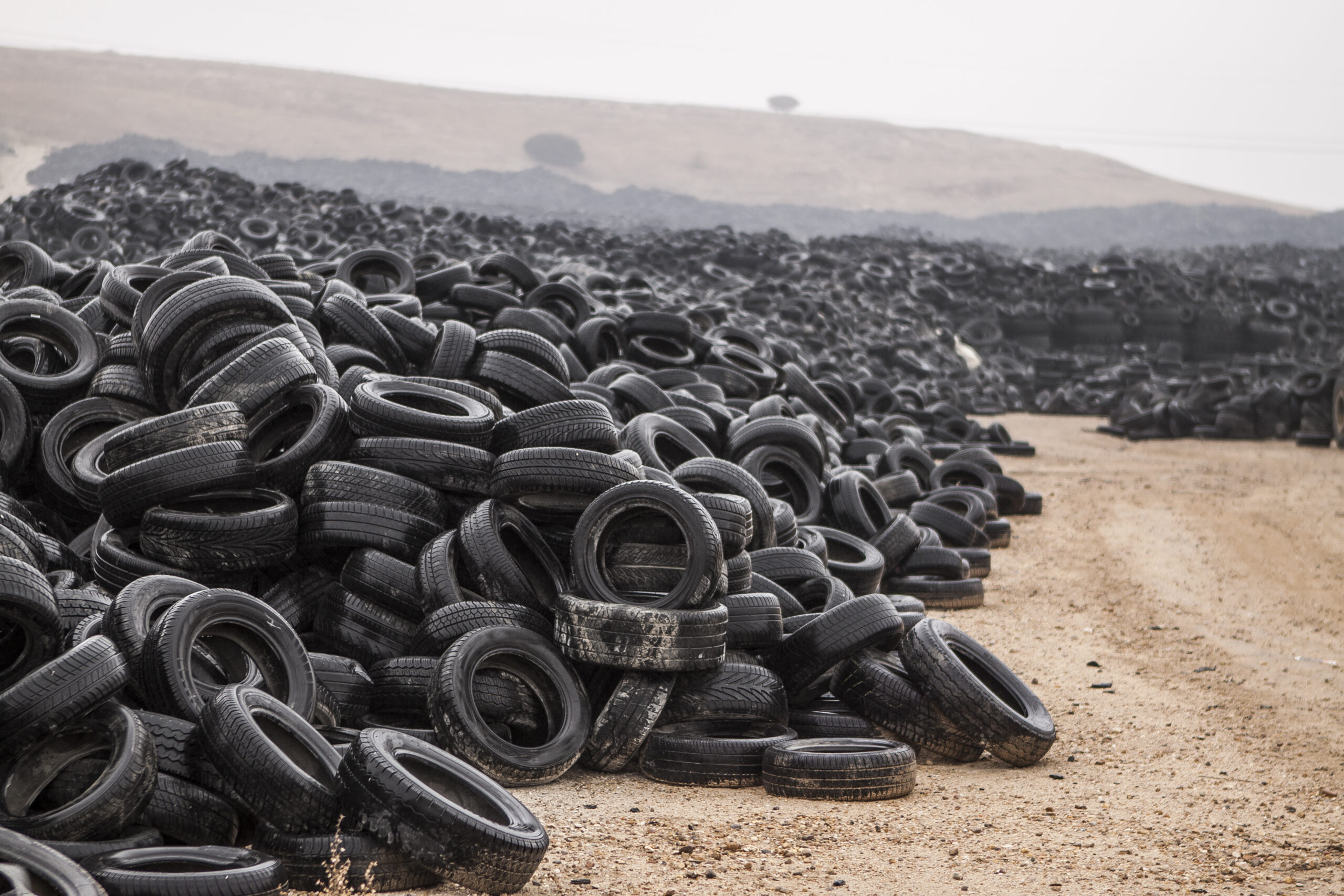 Government recycling laws have just passed the senate and it is big news for Australian tyre recycling technology.

The new recycling laws bring in a waste export ban to Australia.

We can no longer ship our plastics, tyres, paper, glass and cardboard to other regions. Our waste is now our responsibility.

In support of this new legislation the Federal Government has announced the Recycling Modernisation Fund of $190 million.

This will involve the State Governments, Federal Government and Private Business each contributing a third each to Recycling projects.

GDT has achieved an Australian world technological breakthrough by effectively and profitably recycling ELTs into saleable commodities of oil, carbon and steel.

GDT is the key player in managing tyre waste in Australia and around the world and is now exporting world first technology to likeminded countries.

“This is an exciting next step for Australia and the world. It takes significant change to drive growth and this change now positions GDT at the forefront of profitably managing end of life tyres in this country, and around the world” Said Craig Dunn, CEO – Green Distillation Technologies.

This Australian technology is world leading and GDT is exporting its knowhow to the USA, UK and other countries.

Just in Australia, *476,000+ tons or 56 million (equivalent Passenger Units) of ELT is disposed of each year. It is estimated that only 1 in 10 end of life tyres have been recycled in Australia. This is all about to change.

“It is fantastic to be able to use Australian smarts to re-purpose end of life tyres into fuel oil and return the carbon and steel for use in BlueScope steel. Our export markets are also delivering a global environmental benefit, right here from Melbourne.” said Dunn.

Tyre manufacturers and importers will now have to take responsibility for end-of-life tyres.

GDT is now working with leading tyre brands and Government to deliver the best outcome for our planet’s future. Partnerships like this are key to cleanly recycling ELTs and delivering saleable products to markets locally and overseas.