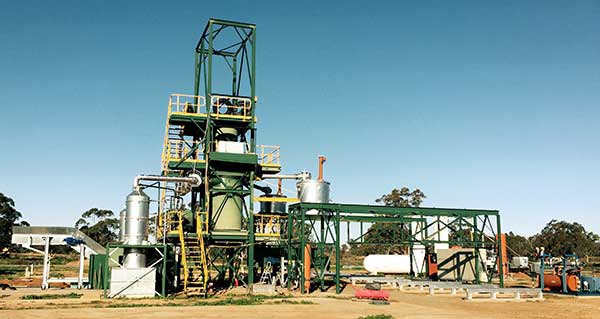 The GDT processing plant at Warren, New South Wales is now in the final stages of commissioning before commencing initial production.