What is an inner tube car tyre?

It was very familiar to Australian car owners in the 50s and 60s, particularly if they had to take the tyre off the rim to repair a puncture. 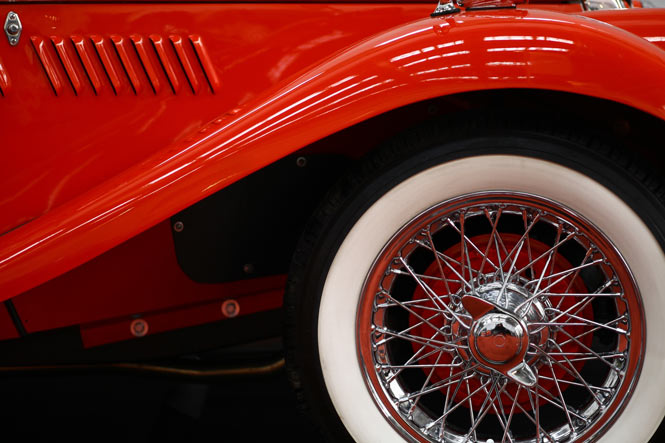 A tyre with an inner tube was universal in the days when car tyres were made by the bias-ply method.

It was so called because the layers of rubberised cords were embedded in the rubber in alternating diagonal layers at a 55-degree angle to the rim.

But that technology was replaced by the radial method of tyre construction which are steel-belted with the ply cords radiating at 90-degrees to the wheel rim.

END_OF_DOCUMENT_TOKEN_TO_BE_REPLACED

What is the recycling value of an old tyre?

You may think an end-of-life tyre must be an old tyre and vice versa.

While that is often the case, there are some notable exceptions.

The sizes of tyres also vary considerably, which is why there is a standard measure that allows us to more easily calculate the recycling value of any end of life tyre. END_OF_DOCUMENT_TOKEN_TO_BE_REPLACED

What is the use of recycled carbon? 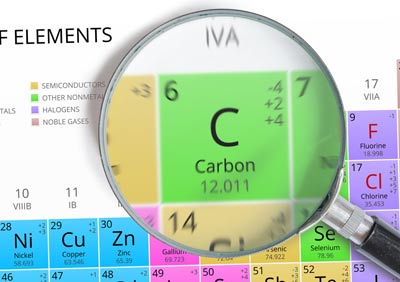 As you may know, we have created a world-first tyre recycling process to turn end-of-life car tyres into oil, carbon and steel.

Most people readily see the use of oil and steel. But what about the carbon?

Find out the many varied, and at times surprising uses of recycled carbon.

END_OF_DOCUMENT_TOKEN_TO_BE_REPLACED

As well as the original office in Pennsylvania, today it has branches in Washington DC, Belgium, Canada, China and Peru and has set the standard for more than 12,500 materials. END_OF_DOCUMENT_TOKEN_TO_BE_REPLACED 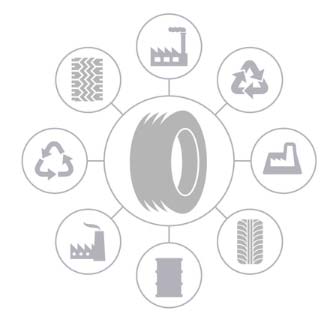 END_OF_DOCUMENT_TOKEN_TO_BE_REPLACED

Oil from recycled tyres has less emissions, but same performance 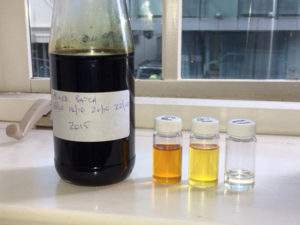 END_OF_DOCUMENT_TOKEN_TO_BE_REPLACED

Just how many old tyres are there in Australia?

“No one knows just how many end-of-life car and truck tyres there are in Australia, but what we do know is that they are an environmental scourge,” says Craig Dunn the CEO of an Australian company that has developed a world-first process for recycling old tyres into oil, carbon and steel.

Green Distillation Technologies is currently commercialising their technology which recycles end of life (ELTs) tyres into saleable commodities of carbon, oil and steel and are now moving to full production with an $8 million upgrade to their original test processing facility in Warren, Western New South Wales with plans for six more plants in Australia.

END_OF_DOCUMENT_TOKEN_TO_BE_REPLACED

New environmental solutions will provide the jobs of tomorrow

It is becoming a cliché to say that the jobs of tomorrow will come from technologies that have not yet been invented and it is also true to say that many of these jobs will come from solutions to environmental problems that mankind has created.

One new world-first Australian technology has emerged to solve a massive worldwide environmental problem, what to do with end-of-life car and truck tyres.